Pursuing Positive Outcomes
to Family Law Disputes
Contact us for a Consultation
Home
Articles
Community Property
Hope for the Best, Plan for the Worst – Separate Property in Louisiana

Hope for the Best, Plan for the Worst – Separate Property in Louisiana 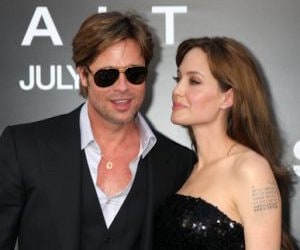 They have lived together, unmarried, for a number of years. Both are undoubtedly very wealthy. They have borne and adopted children. What can their lives together to date and their change in legal status tell the rest of us?

In Louisiana, couples who live together without marrying are governed by different rules than those who marry. The unmarried are similar to roommates. Unless they enter into legal transactions with each other such as contracts or donations, they have no legal relationships that might complicate one person’s decision to move out. If one person decides to leave the other, he can take his wealth with him without adverse consequences.

Likewise, if two people decide to marry, the assets they have separately accumulated do not become jointly owned simply because a marriage has occurred. Both before and after marriage, complications can arise if the couple does not keep what is mine mine and what is his his. Commingling separate property with property acquired after marriage can result in an accountant’s nightmare if the marriage later fails. If you or your spouse to be have significant separate property in Louisiana, you should consult with a Louisiana attorney concerning how best to plan your after-marriage estate.