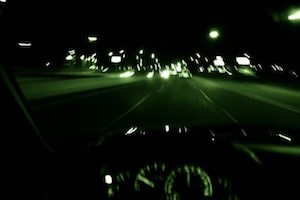 On Friday, March 21, 2014, Baton Rouge police officers arrested a man for drunk driving after he was involved in a crash on Winbourne Avenue. His speech was slurred, he was unsteady, he was holding an alcoholic beverage in his hand, and his three month old child was in the car without a car seat. This is every mother’s nightmare.

These parents were lucky. The infant does not appear to have been injured. There should be no second chance for that to happen. Parents who drink and drive their children around town should have their custodial rights limited, if not terminated. Child custody and drunk driving should not mix.