Pursuing Positive Outcomes
to Family Law Disputes
Contact us for a Consultation
Home
Articles
Child Support
Who’s Your Momma? Child Support for a Child You did not Conceive

Who’s Your Momma? Child Support for a Child You did not Conceive 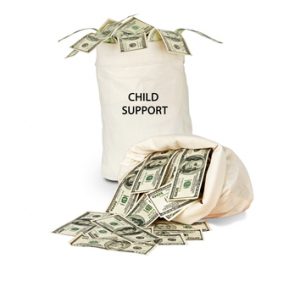 The hatchling of Horton and Mayzie the Lazy Bird has nothing on the child born of a surrogate to Sherri Shepherd of The View and Lamar Sally. According to the August 25, 2014 edition of US, Ms.Shepherd wants nothing to do with the child, a product of Sally’s sperm and a donor egg. She now believes that Sally tricked her into agreeing to a surrogate birth in order to “collect child support”.

In Louisiana, the lack of a biological or legal relationship between Ms. Shepherd and the child would argue against any child support obligation on her part. Likewise, it would seem that Ms. Shepherd would have no rights to custody or visitation. Before you decide to embark upon an arrangement that might expose you to child support for a child you did not conceive, consult with an attorney concerning its legality and its potential long term consequences.